- April 10, 2013
Ah what a great show this was! The country award shows are always nice because they are smaller, everyone knows everyone and they are all in the same genre. Luke Bryan and Blake Shelton hosted the show and they were hilarious! I've watched Blake Shelton on The Voice and he is so funny! Him and Luke together were great and had the best jokes. Some award show scripts are really corny and stupid but they were really funny.

The show had amazing performances. One of my favorites was Carrie Underwood. She performed "Two Black Cadillacs" and she actually came out on stage in a black cad and there was another one parked on stage. She is always so good live. Such a powerful voice and gorgeous girl!

My best dressed list is pretty short. Like I said, it was a small show. A huge trend on the red carpet was heavy beaded dresses. Jana Kramer, Taylor Swift and Jewel all wore beautiful dresses with lots of bead detail. Another big trend was lace seen on Beth Behrs, Kelly Clarkson and Faith Hill. 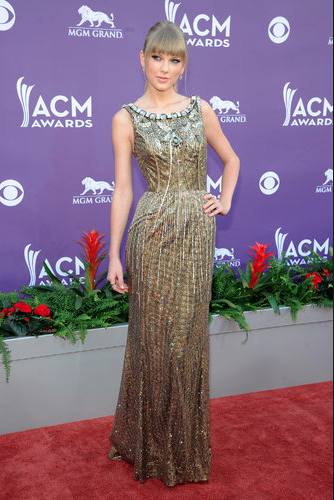 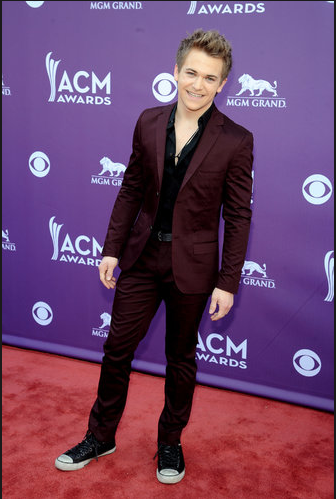 Hunter Hayes
My celeb crush. He is amazingly talented in everything he does. His music and lyrics are the best and I love how casual but sleek he is on the red carpet! Holla :) 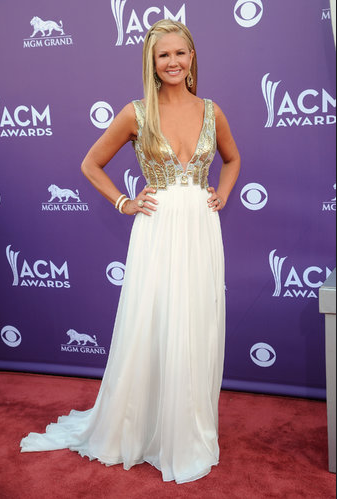 How gorg is this dress! I love the gold and white together. 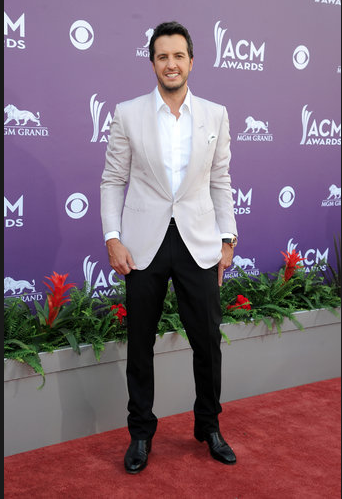 I can't wait for country concerts this summer! 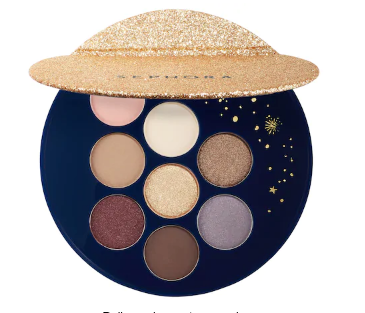